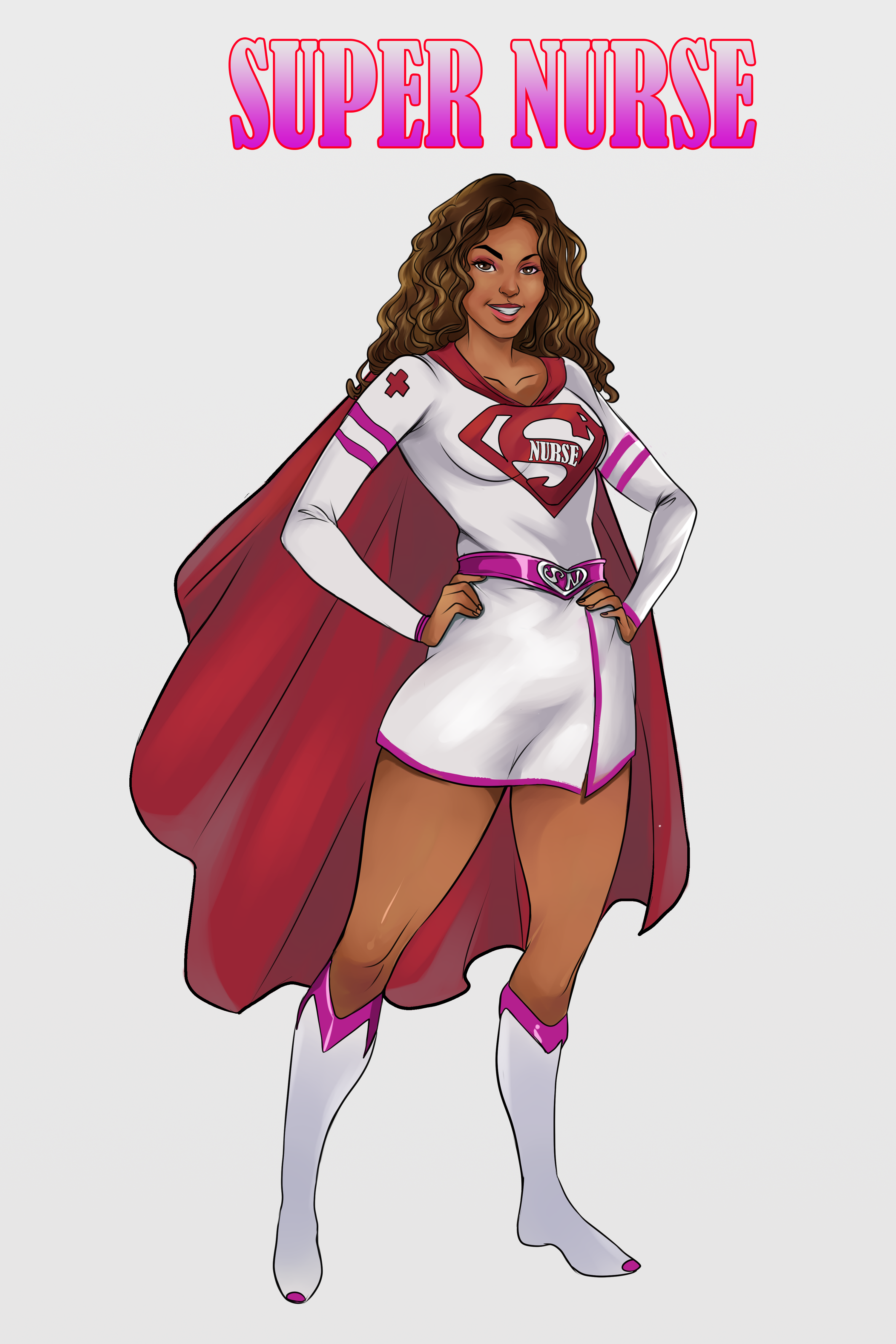 We had had a conversation about how we had wanted to live our lives a few years ago and that was one thing that we had agreed on. We had agreed that we wanted to be able to relax more and not to work so hard.

One of the ways that I have found to do that is through whale watching.

One of the reasons that I love killer whales is how they live their lives. They hunt when needed and they also know that play is important. After they hunt, they celebrate and play.

That is one of the lessons that I get when I go whale watching. When the dolphins are hunting, they hunt and then when it’s time to play, they play. They don’t have to earn their rest, they just do it because they would be exhausted if they just hunted and ate all day long.

It is a physical reminder from God, that as hard as I work is the same thing I have to do when I play or relax.

Nursing is a hard job. It takes a physical toll on your body and a mental toll on your body and spirit. A lot of nurses have back issues because of the job and a lot of emotional issues because of what we go through on the job. Just the other day, I was talking with a nurse about the emotional issues that we have been going through since the pandemic started. It is still hard to see people die without family and friends around them.

You never know what people admire in you until they tell you. I would have never guessed that my best friend would admire me because I whale watch. I whale watch because I love to see whales and dolphins and they remind me to work and play in balance.

What do you do to relax or play? Let me know.

Another thing I love about killer whales is that they don’t think to themselves that they can’t earn their play or relaxation. After they hunt, they play. It’s a part of their culture to play after hunting.

As a travel nurse, I try to work for 4 weeks and then take a week long vacation. Even if I don’t go anywhere I want to take a week off for relaxation. As a staff nurse, I wasn’t able to take a vacation when I wanted to. I had to build up enough PTO (paid time off) to go on vacation. Even when I had enough PTO saved up, I still had to put in a request for the time off. Even with that request put in, the hospital could still say no. The hospital had to have enough staff to cover my shifts. At one hospital, the staff couldn’t take their weekend that they were supposed to work off. It was a policy to work every other weekend. I remember one nurse asked to take a 2 week vacation and the hospital said that she could but she had to come back to work her weekend. No one wants to come back from vacation and work their weekend and then fly back to Mexico. She had planned a trip to Mexico and she ended up just spending a week there instead of the 2 week vacation that she had originally planned.

I’ve learned that vacations are a necessary part of survival as a human being.

I went 9 years one time without a vacation. I can say that I was miserable. I had wanted to go and even made some plans for a vacation but the plans always fell through at the last minute. At the time, I was scared to go on vacation alone. Trying to coordinate a vacation with other people and their work schedules was hard. Especially since I wouldn’t know if I could go until the hospital approved my request off.

Take a cue from the killer whales and work when needed and also play when needed. You don’t have to earn the right to work hard and play hard.